A long-standing, but waning cultural belief in Sierra Leone is that educating children from poor, rural villages is a waste of resources. Sometimes this belief is expressed by those who had experiences with organizations who failed in their attempts to sustain rural schools or other times by those who believe that not all children, especially females, are worthy of the opportunity.

The continued success of our students is helping EduNations’ leadership and staff to prove that these old beliefs as nothing more than myth. Despite many challenges, EduNations’ schools and students have thrived over the last 19 years in six different communities in Sierra Leone, West Africa. Just like the schools and students have thrived, we’ve seen each of the communities of Rokassa, Fintonia, Mapainda, Mayatta, Gbenekoro, and Mabum Station begin to develop and grow in new ways, too.

In the Spring, EduNations will be sending their first set of students to take the West Africa Senior School Certificate Examination (WASSCE). There is an old saying along the lines of “success has many parents, but failure is an orphan.” We’re confident when many students pass the WASSCE, (and then go on to productive lives or university studies) there will be even more people who support the value of educating even the poorest of children from rural Sierra Leone. Thank you for helping us bust this myth. 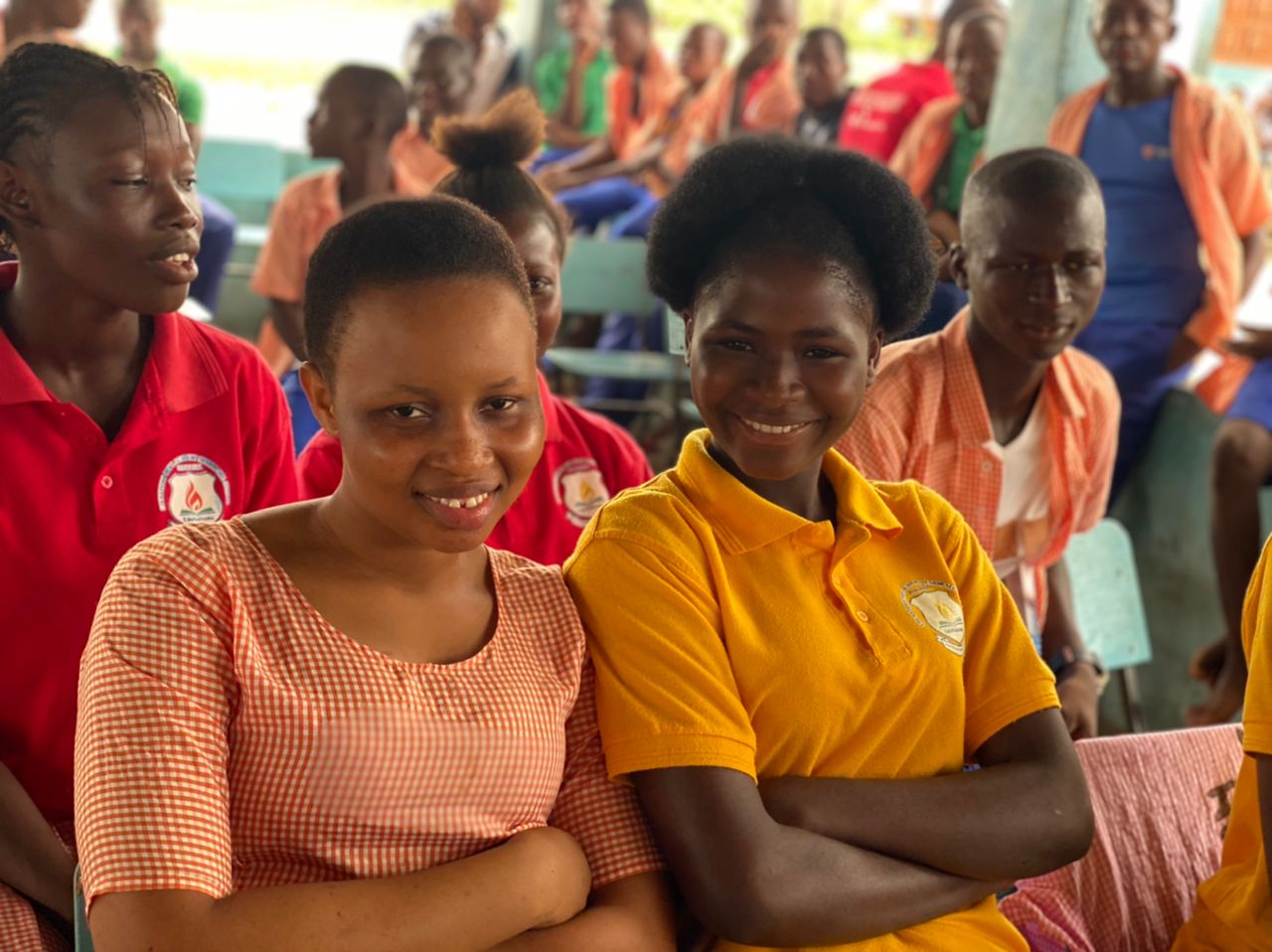