Until now, discussions and debates on this issue were very limited within government and political spheres, and the lack of concentrated effort prevented the ability to successfully address these issues of gender norms and inequalities. Recently, the government of Sierra Leone, through the Ministry of Gender and Children’s Affairs, turned its attention to this significant issue and initiated some high-level policy discussions among various Non-Government Organizations (NGOs).

EduNations was one of the NGOs that participated in this discussion. The dialogue was focused around strategizing a coordinated response in order to support victims of violence, promote gender equality, advocate for the rights and dignity of women and girls in society, and ensure that justice is brought to perpetrators.

We are hopeful for how these discussions will encourage a coordinated effort between the government and NGOs to advocate for a brighter future for the women and girls of Sierra Leone. 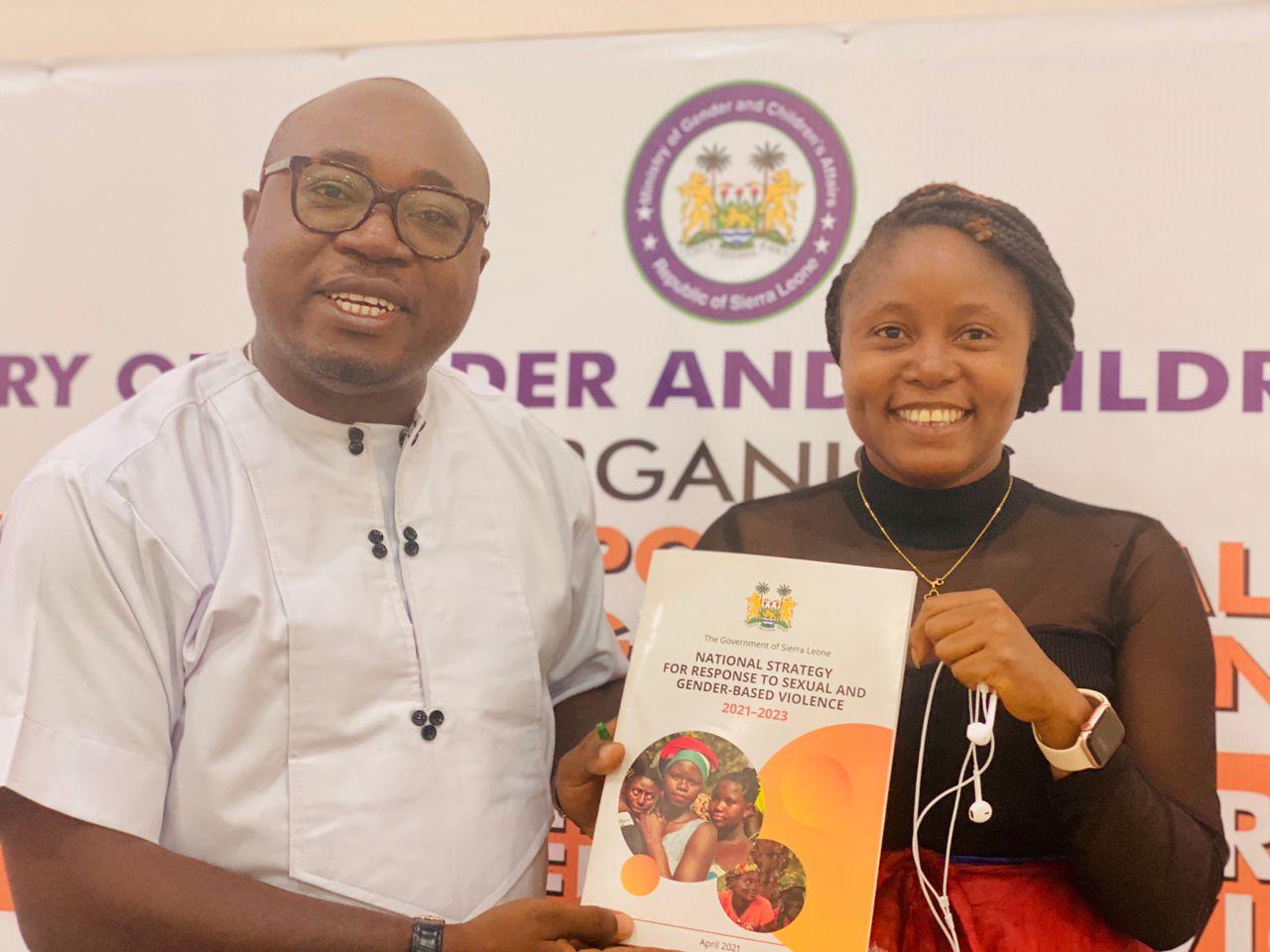